Do You Bring up the Topic of Money on a First Date? 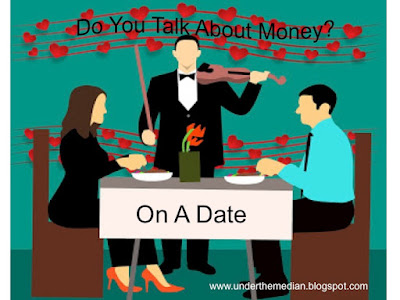 I recently fielded a question on a forum from a young lady who is living life with financial goals.

She asked, "Should I bring up the topic of money on the first date?  When should I pop the question:  How much debt do you have?"

As someone who has been married 30 years and the mother of four children, I'll give you some thoughts which I have shared with them.  I will use the terms him and his for simplicity.  But, these questions and observations are meant to be applied to both genders.

What are your deal-breakers?

Think about this question long before you go on that first date.  You should have a mental or written list.  "Deal breakers" are attitudes or actions that you really believe that you could not live with in a mate.  As far as finances are concerned, I would suggest that although it is important to know whether the person in whom you are romantically interested is in debt, it is his response to that debt, which should garner a greater amount of consideration.


Allow the Topic to Come up Naturally

As you talk about your own life, job, and goals, the topic of money will come up naturally.  Mention Dave Ramsey and explain who Dave is if your date has never heard of him.  You'll get an initial response of some sort. But, don't stop there!  It is equally important to get to know your date's life goals. For instance, if he's debt-free, but you desperately want to live in rural America and he loves the middle-of-the-city night life, then his financial condition may be a moot point.

If you've been on a few dates and he seems antsy or defensive when you ask a question about money, then it may or may not be a "red flag".


1)  He may have as much money as Rockefeller and wants to ascertain that you love him for his sterling personality and not for his money.
2)  It may be that he is poor as a church mouse and is afraid you'll "cut and run".
3) He may have never been taught positive, life-giving communication skills.

This third possibility would be a far greater concern to me than either of the first two scenarios.

In any event, you may need to ask some open-ended questions, which gently invite him into the conversation.  Some people are simply more reserved than others and need time to open up about topics like money.


Look at his family dynamics

Now this is not so easy if your date is working in a career, living independently, and his parents live half way across the country or state.  But, you can certainly anecdotally get a sense of how money was spent and managed in his family of origin.


Watch what he does as well as what he says.
Take your time! Like many things in life, finance has many layers. It will take time to see the role that money plays in his life.

Your turn!  What questions do you think should be asked about finances before marriage?  Comment below. 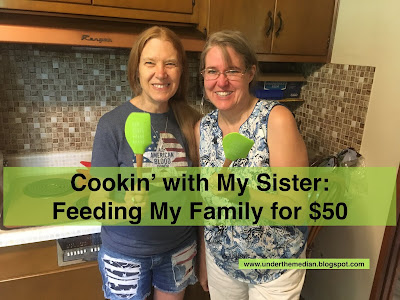